*"With the help of some students, a dead language is coming back to life.”

Luby Kiriakidi ’18 likes it when her brain switches into Latin mode, when she finds herself thinking and speaking in Latin rather than English.

She’s able to accomplish that every Friday afternoon this semester as she joins in a new Foreign Language Across the Curriculum (FLAC) class with Michael Fontaine, associate professor of classics, where students earn course credit while learning to converse in Latin. It’s an opportunity not available at any other U.S. university.

That class is one of a several initiatives Fontaine has launched to meet the needs of students who want to speak, as well as read, classical languages.

“I believe a language is not fully experienced simply by reading it,” said Kiriakidi, a College Scholar in the College of Arts and Sciences studying classics. “I’m very excited at the idea of being able to think in Latin, and to let my tongue get used to the language, so I can get more meaning out of my readings, and truly appreciate classical texts.”

Fontaine learned to speak Latin when he spent a year in Rome with Reginald Foster, an American Catholic priest who served for more than 40 years under various popes as secretary for Latin letters.

“In those pre-Internet days, I was told there was one guy left on the planet who could still speak Latin, which is not quite true, but I went there, and he is an amazing teacher,” Fontaine said.

When Fontaine joined the Cornell faculty in 2004, the Department of Classics was unusually supportive of his plan to teach students Latin actively.

Although research shows that speaking ancient languages improves students’ reading ability for such texts, most classics departments haven’t embraced teaching spoken Latin, said Jason Pedicone, co-founder and president of the Paideia Institute, which promotes the study and appreciation of classical humanities. “It is inspiring to see a university as prestigious as Cornell leading the charge,” he said.

One of Fontaine’s students this semester, Haoran Jiang ’19, also studied the language in Rome, at the Accademia Vivarium Novum.

“Latin is very challenging, but in a great way,” he said. “Professor Fontaine's class is perfect for me to continue my practice of Latin.”

“Latin is like gymnastics for the mind, even generating a single sentence is like solving a physics problem,” said Fontaine, who is acting dean of the faculty. “It’s also a tough language to get started with because your tongue is a muscle, and you have to teach it to make sounds that it isn’t used to making.”

Fontaine’s class is tied to a new University Course offered this semester, Wine Culture, which he co-teaches with Justine Vanden Heuvel, associate professor of plant science in the College of Agriculture and Life Sciences. In FLAC classes, students read and discuss topics from the main course in a designated language. There are 12 FLAC classes in nine languages this semester run by Cornell’s Language Resource Center. Fontaine’s Latin class is the second-largest.

Fontaine will teach at the Paideia Institute again this summer and, thanks to a Luigi Einaudi Chair Innovation Grant from the Cornell Institute for European Studies, he’s offered a full scholarship to Erial Zheng ‘17, a classics and history major who has taken advantage of nearly every opportunity offered at Cornell to speak Latin.

“I've always had a great affinity toward Latin, ever since I was 9 or 10 years old, and was gifted a box set of Caroline Lawrence's ‘The Roman Mysteries,’” Zheng said. “To me, learning Latin has really made a difference in how I see the world and how I perceive the structure of languages.”

Fontaine also hopes to invite author Ann Patty, whose book “Living with a Dead Language” is coming out in June, for a visit in the fall.

“I believe, as in the old days, Latin should be a requirement for every educated person,” Patty said. “Knowing the fundamental rules of grammar is essential, not only for writers but for anyone who wishes to communicate well. And adding a speaking component to the learning implants it more securely in the brain.”

Kiriakidi is excited about the future of Latin at Cornell.

“I plan to continue speaking Latin throughout my undergraduate studies,” she said. “I think we’re creating a small community here where that will be possible.”

Kathy Hovis is a writer for the College of Arts and Sciences.

This article originally appeared in the Cornell Chronicle. 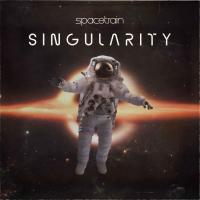 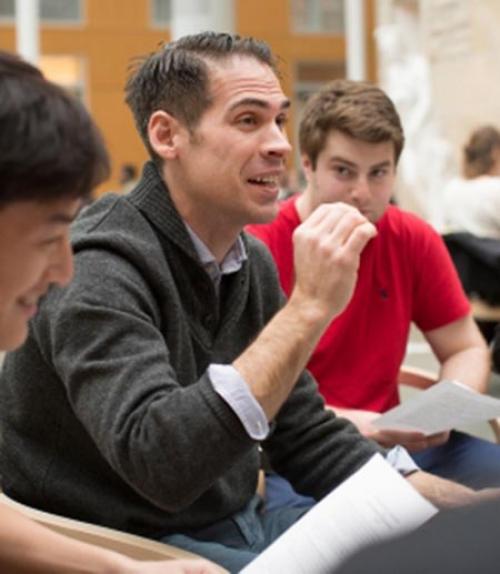